This is the official website for Fr. Michael Barry and his ministries. It is called Mary’s Mantle.  A mantle has two meanings. It is first of all a covering that people wrap themselves in or about them. Secondly, and this is the meaning intended for the website. It is an important role or reasonability that passes from one person to another. The example that comes to mind is from 2Kings 2,13 where Elisha asks Elijah for a double portion of Elijah’s spirit. Elijah says that if he ,Elisha can see him Elijah go up to heaven then he would receive the double portion. Elisha sees Elijah go up to heaven and picks up the mantle of Elijah and receives the double portion. There then is the responsibility of carrying on that spirit. Moreso with Mary when we are under her mantle we receive her protection and her responsibility to bring others to Jesus. 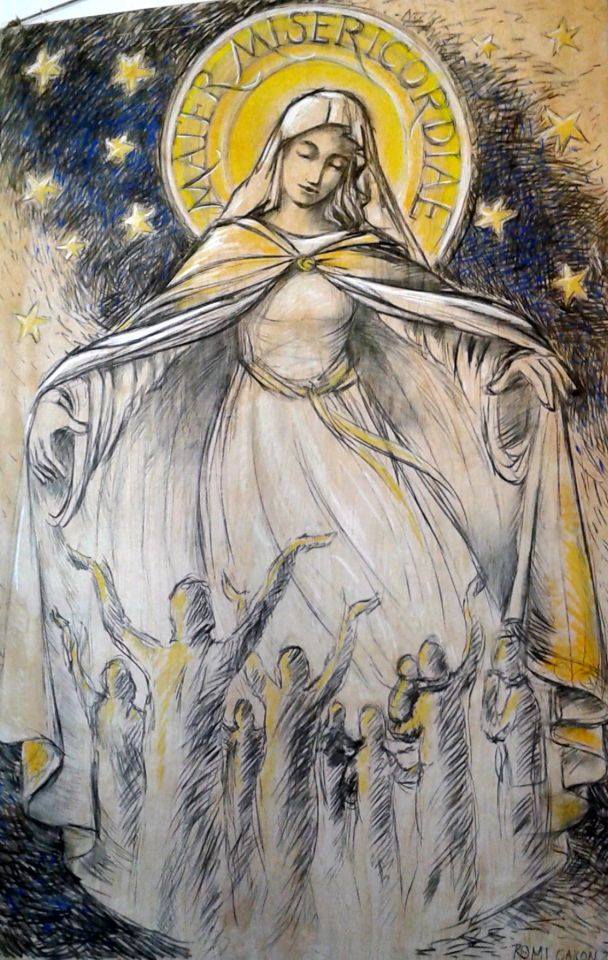 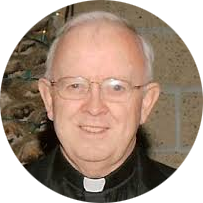 SS.CC : President and Chairman of the Board

For decades, Fr. Barry has conducted numerous retreats and workshops. This charismatic priest is best known for his healing ministries, especially through Retreats, Healing Masses, Healing The Family Tree, and Spiritual Direction. He feels a special call to the inner healing of the person. Fr. Barry was born and raised in Cork, Ireland. He graduated from the Catholic University of America and was ordained on June 14, 1964, as a member of the congregation of the Sacred Hearts of Jesus and Mary. A priest for 46 years, Fr. Michael Barry has served as the provincial for his congregation’s western province in the USA, at which time he was granted the Pro Pontifice et Ecclesia Award by Pope John Paul II. Fr. Barry came to the United States and taught at schools and worked tirelessly for the poor. He is the former director of the San Bernardino Diocese Evangelization Ministries. Fr. Barry is a founder of “Mary’s Table,” a ministry that feeds the poor and homeless. He also opened a home for single and unwed mothers called “Veronica’s Home of Mercy. Father Barry also has a special ministry for the homeless.

Get the Latest News & Updates!